The Best of the West

When I was a kid in the 1970’s, we lived in Silverlake, a suburb of Los Angeles. Silverlake was a cool place to live because there were all kinds of different people living there; hippies, Hispanic families, gays, avant-garde artists and old folks. My mother and I lived on Vendome Place in the back house of a triplex apartment. Across the driveway, there was a four-unit Spanish style apartment where my friends, Anthony (or Buddy as we knew him), his brother Andy, Cambie, Christina, Tommy and little Brennan all lived with their parents, Rosemary and Arthur. Arthur was Japanese and famous for being a ‘one-man band’, playing ventures like the Doo-Dah Parade and nightclubs all around town. Arthur was a marvelous artist who impressed me tremendously. Every Christmas, Arthur would paint Charlie Brown, Snoopy and the Peanuts characters, snowflakes and holiday greetings on the front windows of their apartment. 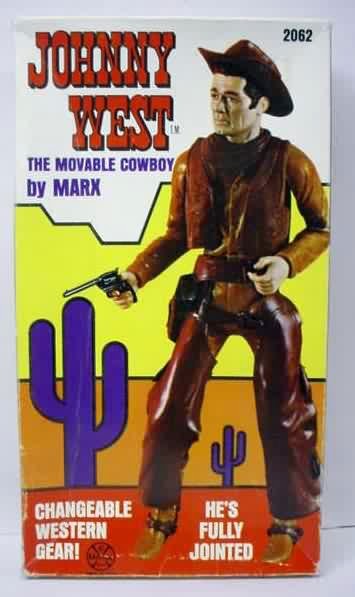 One day, Buddy Andy and I were outside playing cowboys and Indians with the Marx “Best of the West” characters. I got the idea that it would be ‘fun’ to send smoke signals to our friends down the street. I knew exactly how to do it, too. I’d seen it on the ‘Lone Ranger’ show countless times. First, we collected some rocks and laid them in a small circle around base of the drainpipe on the side of our house. We sat Johnny West, Cochise and Geronimo next to the rocks. Then we got some dried grass and leaves, crushed them up and put them in the center of the rocks. I reasoned that the smoke from the burning leaves would go up the drainpipe and out of the top, sending puffs of smoke that our friends could see from far away. I snuck a box of matches from our kitchen and came back outside to light the campfire. We lit the fire, it started to burn and we fanned it with a banana leaf. We were going to use the banana leaf to cover the drain and break up the smoke signals. 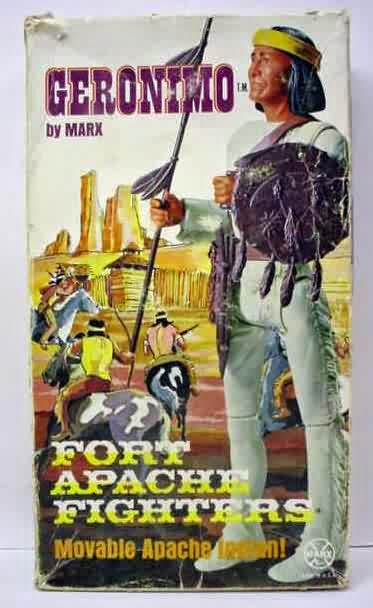 Just then, from down the driveway, we heard Arthur scream out, “Buddy, Andy, what are you doing!” and he ran over to where we were. His started to stomp on the fire until he put it out. He swatted Andy and Buddy hard on the behind and pulled them by the ear. They started to cry. He screamed at me to go in the house and stay there until my mother got home. I started to cry and ran inside the house. Buddy and Andy weren't allowed to play with me for a week and my mom spanked me, punished me with no TV or contact with my best friends for a week also. I remember sitting down that week and drawing a picture of cowboys and Indians at a campfire sending smoke signals. 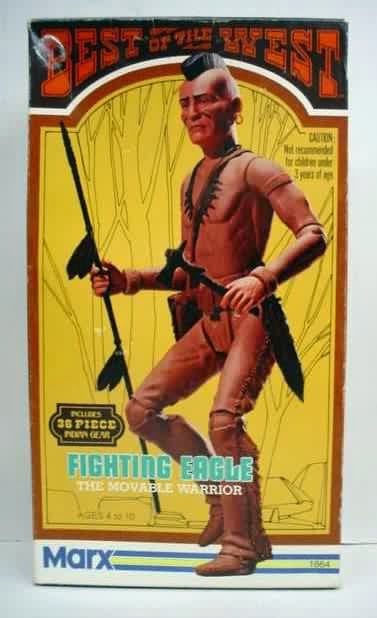 Posted by American Toycoon at 1:08 AM

Damn, and you were getting so close to ' sending a signal' !!!