When the movie, “Earthquake” debuted in 1974, my best friend, Jimmy and I went crazy! We were already gigantic, ‘disaster’ movie fiends starting with “Airport” in 1970, “The Poseidon Adventure” in 1972, and “The Towering Inferno” also in 1974. For a twelve-year old, seeing all of the wild special FX, thrilling stunts and special effects make-up was everything a kid could want in a movie. We saw the movie in “Sensurround” at the Paramount Theater in Hollywood for weeks! That year, we spent nearly the entire summer playing ‘disaster’ which consisted of throwing broken pieces of Styrofoam, crumpled paper, packing peanuts and empty cardboard boxes on one another from the balcony of Jimmy’s apartment and going to Universal Studios.

Early Saturday morning, I would hop on the “No.  4” RTD bus into Hollywood and meet Jimmy at Hollywood and Highland. We would then transfer onto the Cahuenga bus that would leave us right at the main entrance of Universal Studios. In those days, it was free to get into the upper lot (for shopping and picture taking) and only cost .50 to ride the “Glamour Tram” and tour the lower lot. The lower lot featured so many of the iconic homes on television and films; the Munsters house, the “Leave it to Beaver” residence, the Bates Motel and ‘Psycho’ house, the Nancy Drew/Hardy Boys houses, Marcus Welby’s home. 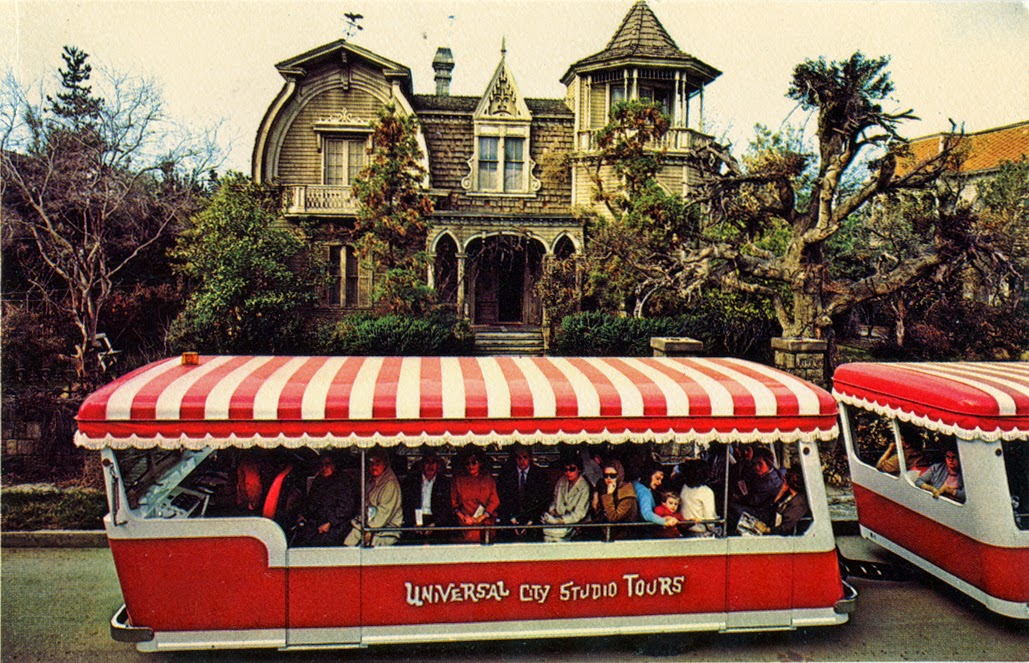 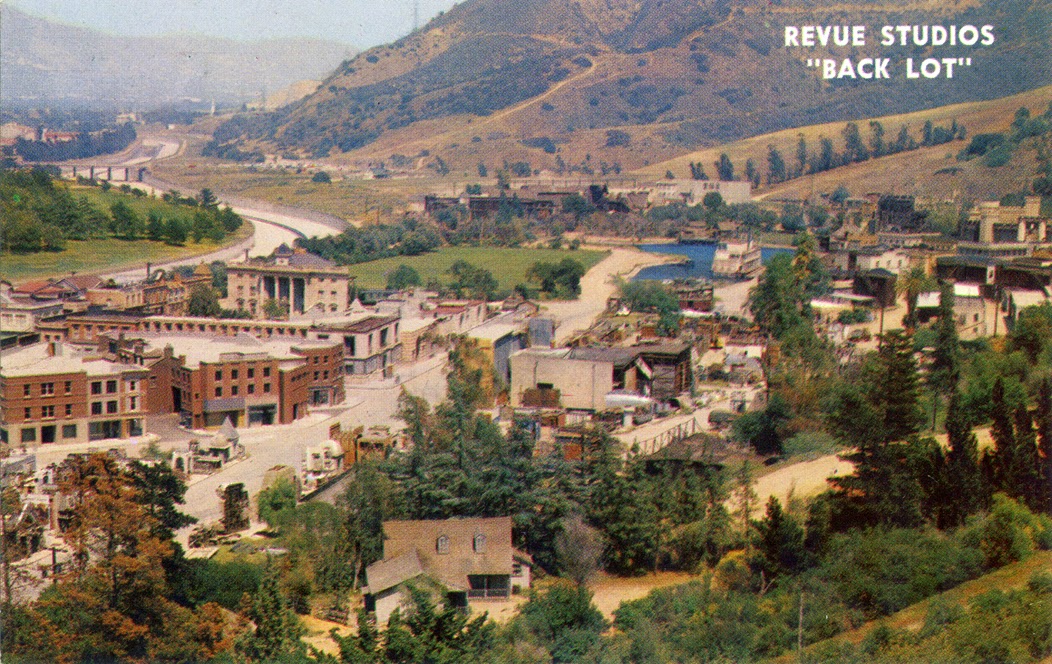 The Backlot was incredible because nearly all of the streets were still dressed in full “Earthquake” damage mode, which for us was a dream come true! Jimmy took tons of photos with his Kodak Instamatic of the rubble and debris on ‘New York’ streets and ‘Colonial’ square. We were in ‘disaster movie’ paradise! When we got back to the area called, “Props Plaza”, they had a set up with giant foam rocks and boulders for guests to toss around and take pictures among. In the Studio Store, they sold foam bricks with Universal Studios stamped on the side along with big chunks of foam concrete for $2.00 as mementos of your visit. Delighted to find such a score, we each bought a foam brick and a foam rock. By now it was 4:00 pm and Universal Studios was closing for the day. Jimmy and I got on the bus then rode home with our terrific souvenirs.

The next day, I called Jimmy to ask if I could come over and play. He said, “Sure” and I rode the bus to his house.  I brought my foam brick and my foam rock for extra realism to our adventure.  I got to Jimmy’s apartment, said ‘hi’ to his mom and went up to his room. Jimmy’s younger sister was jumping rope below on the patio.  Jimmy thought it would be funny to drop a box of trash on his sister below. We started to load up the cardboard boxes with ‘prop’ debris, walked onto the balcony and we were just about launch it over the side when we heard a low rumble, that got louder. Then, suddenly there was a violent shake that lasted for a few seconds. It was an actual tremor and wow, was it scary! I think that was the last time we played ‘disaster movie’ but we did go back to see “Earthquake” a bunch more times before the engagement ended for the summer.

Posted by American Toycoon at 3:31 PM